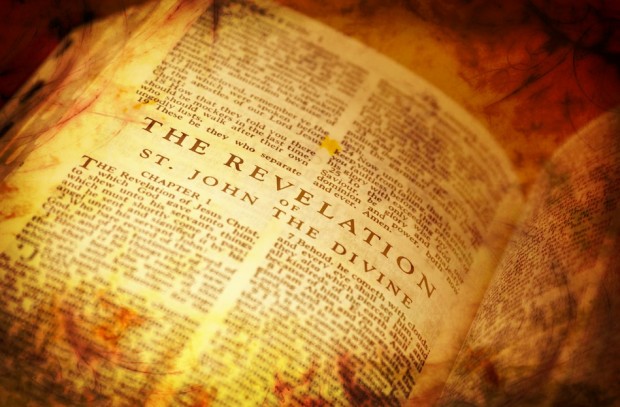 Gog and Magog is an upcoming adventure game where you and your fellow players will try to avoid the Apocalypse. You will travel across the world in search of different happenstances that might (or might not) have something to do with the upcoming apocalypse. Will you choose the location that will bring forth the seven seals or will you travel to a mere happenstance that has nothing to do with it? Will you be able to stop it or will the supreme plan come to fruition? Are you all fighting for the same side or have agents of Heaven or Hell come amidst your ranks?

In the vain of Eldritch Horror, Smersh and Tales of Arabian Nights with a pinch of Resistance players will roam through the world figuring out the fake apocalyptic messages from the real, stop these from happening to the apocalypse will never occur. As a player you will either help the humans, aid the minions of hell to achieve a Hell on Earth or the Heavenly Hosts to bring forth a new world. Whose side you are on and what your missions is will be revealed as the story progresses.

The game is won when the apocalypse is averted but even if players fail in this endeavor the game, and the world, can still be won by either winning against the forces of good, evil or humans. 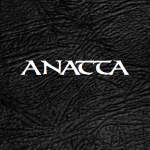 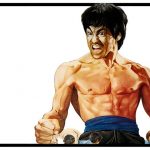