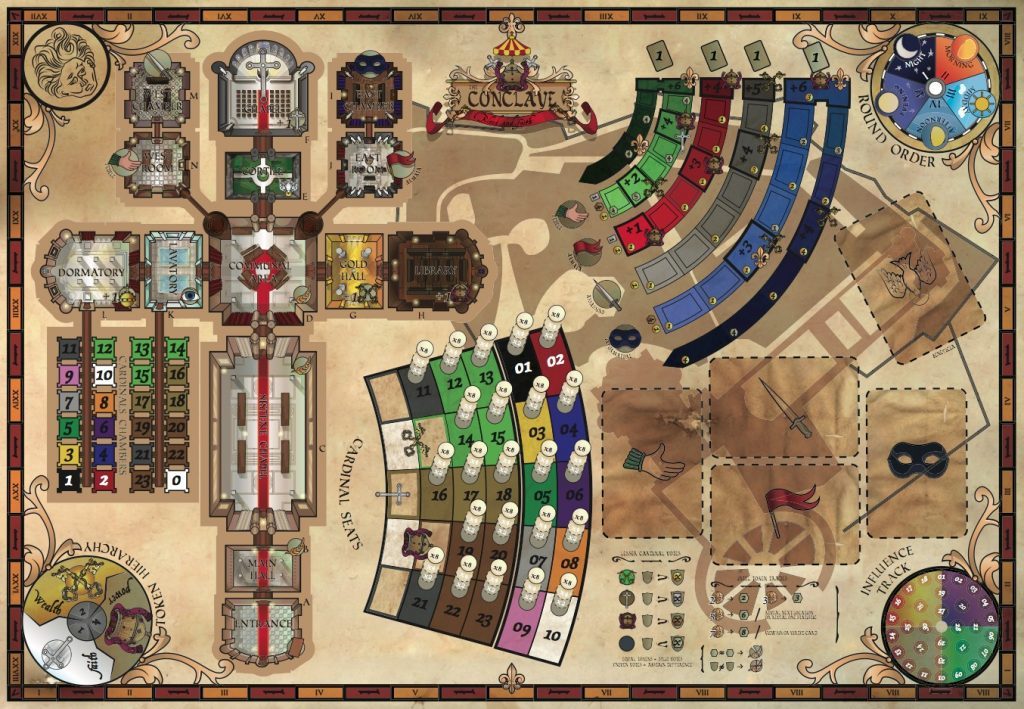 After being hooked by Steve Jackson’s Revolution which is a very rudementary worker-placement/bidding game (in contrast with others) I was interesting in making something similar. Influenced by watching both series on The Borgia family (Borgias and Borgia) I thought the Vatican Conclave would be a very interesting  setting to make a game.

The Conclave is now far into production with card-art, tweaking and playtesting still in the pipeline. It’s a game where you play one of the Cardinals of the 1492 Conclave. Your goal is to “convince” other Cardinals to make you the next Pope. How you convince your fellow Cardinals is up to you, whether it’s through your fate, your works, your power, your money or by convincing a Cardinal to either vote for you or die. The game is made more “interesting” by adding personal cards that depict a Cardinals sins and virtues; cards that can bring a Cardinal to their knees or on the throne if played right. 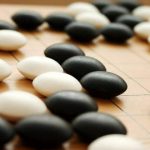 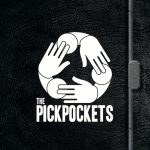